While the eastern seaboard deals with the aftermath of Tropical Storm Isaias, the Apple Fire in southern California is poised to send smoke across much of the southwest United States over the next few days. NOAA’s experimental HRRR-Smoke model predicts that by midnight on Wednesday, August 5, smoke from the Apple Fire will drift over Arizona, N... 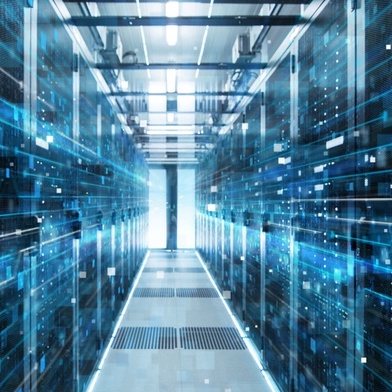 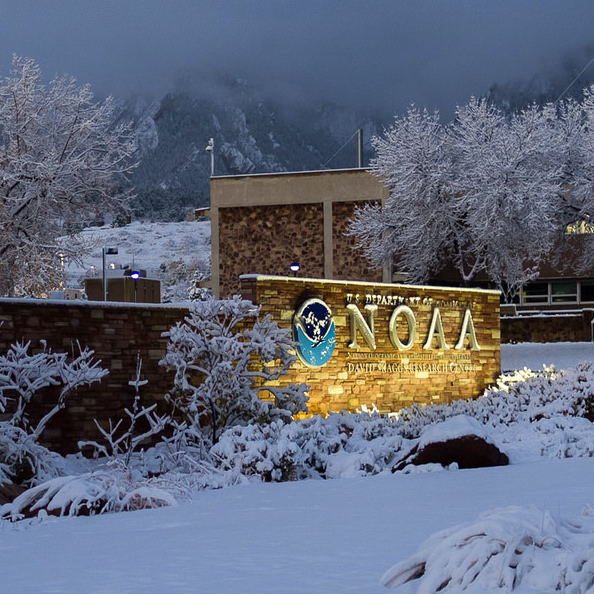 Our research provides NOAA with tools and technology to support commerce and a weather-ready nation. 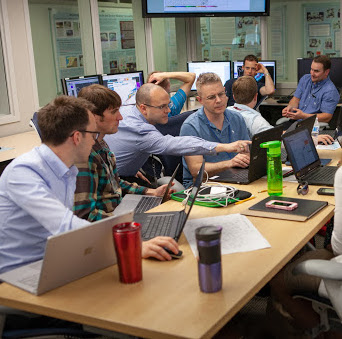